We will provide everything bartending related to your party.

We will provide everything bartending related to your party.

Price is per. hour per. guest

Choose max 6 cocktails on the right.

You get 10% discount if you order online right now.

Here you'll be able to see our pachages and prices, plus what they contains

(Price is per guest per hour)

Have a question?
Not quiet sure?
Need any help?

Get a call from one of our employers! We would like to answer any of your questions or provide you an non-binding offer.

Get an non-binding offer

White Russian is a bomb of sweet taste and a creamy texture. The cocktail tastes most of all a delicious ice cream dessert – with alcohol. Can it get much better?

Worth knowing about White Russian

Alternative ingredients and its origin 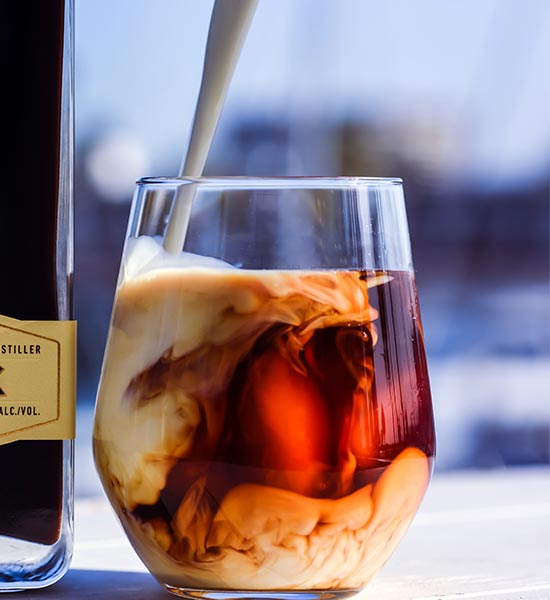 The original recipe for White Russian is nothing short of ingenious. Dots. But maybe you still want to try your hand at new ingredients after drinking the original White Russian over and over again.

White Russian is a heavy cocktail. Therefore, you can try topping it with a bit of cola to give it a fresh breath. Do you need to quicken up? Then add 2 cl of strong coffee so that the cocktail gets even more power on the coffee taste.

The more concrete recipes for variations: Black Russian, Blanco 43 or a Mudslide. 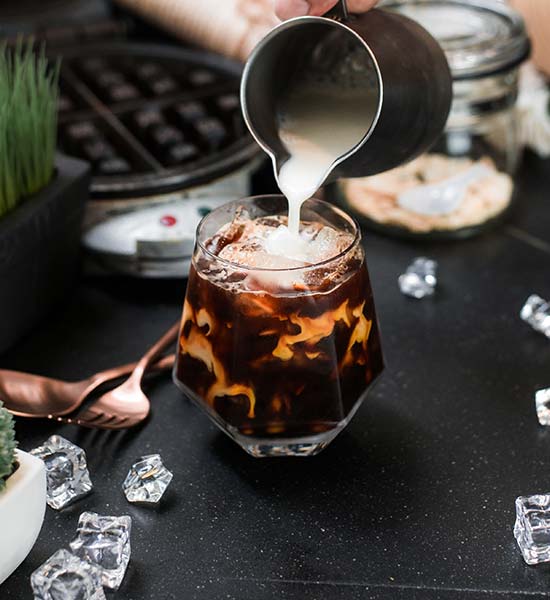 One might well be tempted to believe that White Russian originated in Russia. But the cocktail was invented by a Belgian bartender who gave it its name because of vodka.

White Russian is a successor to Black Russian, which was first mixed in 1949. Black Russian consists exclusively of coffee liqueur and vodka, but since then, the cream has been added, White Russian became a reality.

The popularity of the cocktail has varied over time. It rose through the 1960s and again in 1998, starring in The Big Lebowski drinking a White Russian 9 times throughout the film.

Should your next party have that extra? Rent a full bar with a high-end cocktails ad libitum!
Complete bar solutions